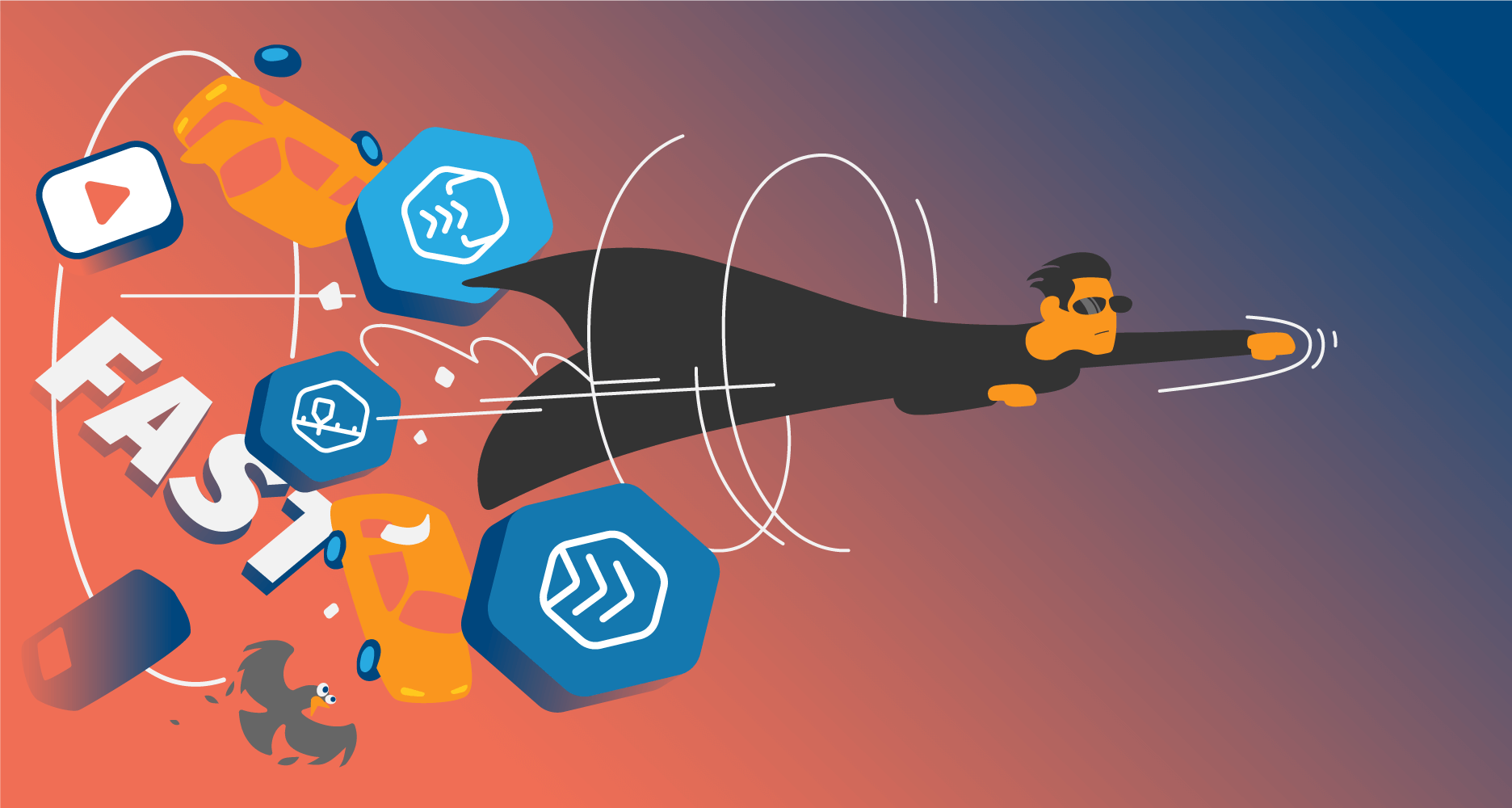 Spinning Up FAST Channels in No Time

FAST (Free-ad-supported streaming TV) adoption is skyrocketing almost too fast! Insights from Comcast Advertising show that FAST viewership among households has more than doubled year over year. For first-timers, FAST platforms are free to watch ad-supported streaming services comprising both scheduled linear channels and on-demand content. It mimics a lean-back viewing experience of traditional TV but with a far lower cost of entry to service providers. FAST goes a step further to create a curated experience that caters to a specific theme. At the moment, there are over 1400 FAST channels in the U.S, and they’re backed by big names. Paramount runs Pluto, Comcast has Xumo, Fox with Tubi, and many others.

In a world of cord-cutters, FAST platforms allow operators to serve an audience that isn’t reachable through traditional pay TV. Estimates indicate U.S. ad revenue from FAST will surpass $6 billion by 2025.

What makes this format so attractive? FAST maximizes the monetization of video libraries by mixing and matching ad-supported content into diverse streams. Older content can be given an extended shelf life by turning them into FAST channels. Moreover, due to FAST’s success, prime content is also increasingly being used, with the ability to promote SVOD content in the channels.

Facets of a FAST Platform

FAST platforms run on cloud-native technology, which enables flexibility and fast time-to-market. FAST has no limitations on formats and channel capacity and supports any device without needing dedicated hardware.

FAST channels are usually created around a specific theme with pre-programmed content. It can also integrate live broadcasting of live events. With the ability to set up pop-up channels centered around a live event, that combines live and on-demand content. A key reason for the success of FAST is it avoids the decision paralysis that viewers face on VOD platforms. As of May 2022, the top 5 most popular content categories based on time watched were news, movies, crime TV, game shows & daytime TV, and humor. What’s important is to have the right volume and depth of content for a linear stream running all day, every day.

FAST channels are monetized through highly personalized advertisements based on viewers' data and preferences. A new report from LG Ads Solutions reveals that FAST channel viewers have a better ad experience compared to traditional TV. Getting the ad placements right is crucial to ensure a desirable experience. An ad popping up right in the middle of an intense movie scene is an incredibly frustrating experience for the viewer. Typically ad placements are controlled by adding an ad marker to a certain time stamp in a video stream.

There are two approaches for inserting ads into a video stream. Client-Side Ad Insertion (CSAI) and Server-Side Ad Insertion (SSAI) or Dynamic Ad Insertion (DAI). In CSAI, the video player (client) requests an ad from the ad server once it comes across an ad marker on the stream. In SSAI/DAI, your ads are directly stitched onto the video stream on the server side. SSAI/DAI is preferred by many as it enables a seamless viewing experience when switching between ads and the main video. It is also an effective protection against ad blockers.

Creating FAST channels poses unique intricacies that need to be addressed. You require a mechanism to

What makes this process easier is having control over these workflows with a media asset management system.

Axinom Mosaic, our modular product stack, offers the perfect combination of managed and open-source services for developers to setup their bespoke video streaming backends on their own terms. The platform has now been extended with workflows to create and schedule FAST channels within its rich media asset management interface. This is made possible via three new service offerings; Axinom Channel Service and Cue Point Service, which are managed SaaS offerings; additionally, Axinom VOD-to-Live Service, which is open-source.

Axinom Channel Service provides workflows for creating and managing channels, their respective metadata, and scheduling playlists for channels out of your video libraries. Assigning programs (movies/episodes) into a playlist is streamlined as it functions within the tightly knit media asset management system of Axinom Mosaic. The relevant metadata is obtained from the related Axinom Mosaic services, for instance, title and description from the Axinom Media Service and movie duration, as well as already available ad markers for the Axinom Encoding Service.

Axinom Cue Point Service allows you to assign markers within your video stream where ads/ trailers and other information must be positioned. You can define and import the cue point type (e.g., pre, mid, or post-roll for ads), the timestamp to place a marker, and a cue point description. Additionally, Axinom VOD-to-Live Service supports the integration of standard packaging systems and enables the repurposing of VOD assets into live linear streams. It also supports server-side ad insertion engines, open to both own or third-party ad exchanges. As an initial implementation, we’ve partnered with Unified Streaming, a forerunner in video delivery technology, to support the stitching of VOD assets into linear streams.

The fact that big media companies are doubling down on FAST channels indicates its potential. FAST platforms are free from legacy bottlenecks of traditional TV, leveraging the power of the cloud to serve any device and support many content types, whether live, linear, or on-demand. The ample room for innovation and ease of accessibility gives providers a far greater reach than over-the-air linear and on-demand streaming platforms. As FAST evolves, it will open up a plethora of experiences to viewers. Seamless switching between linear and on-demand content, cross-platform content discoverability, and even integrated e-commerce functionalities. All while maintaining the allure of traditional television, switching onto something always on.