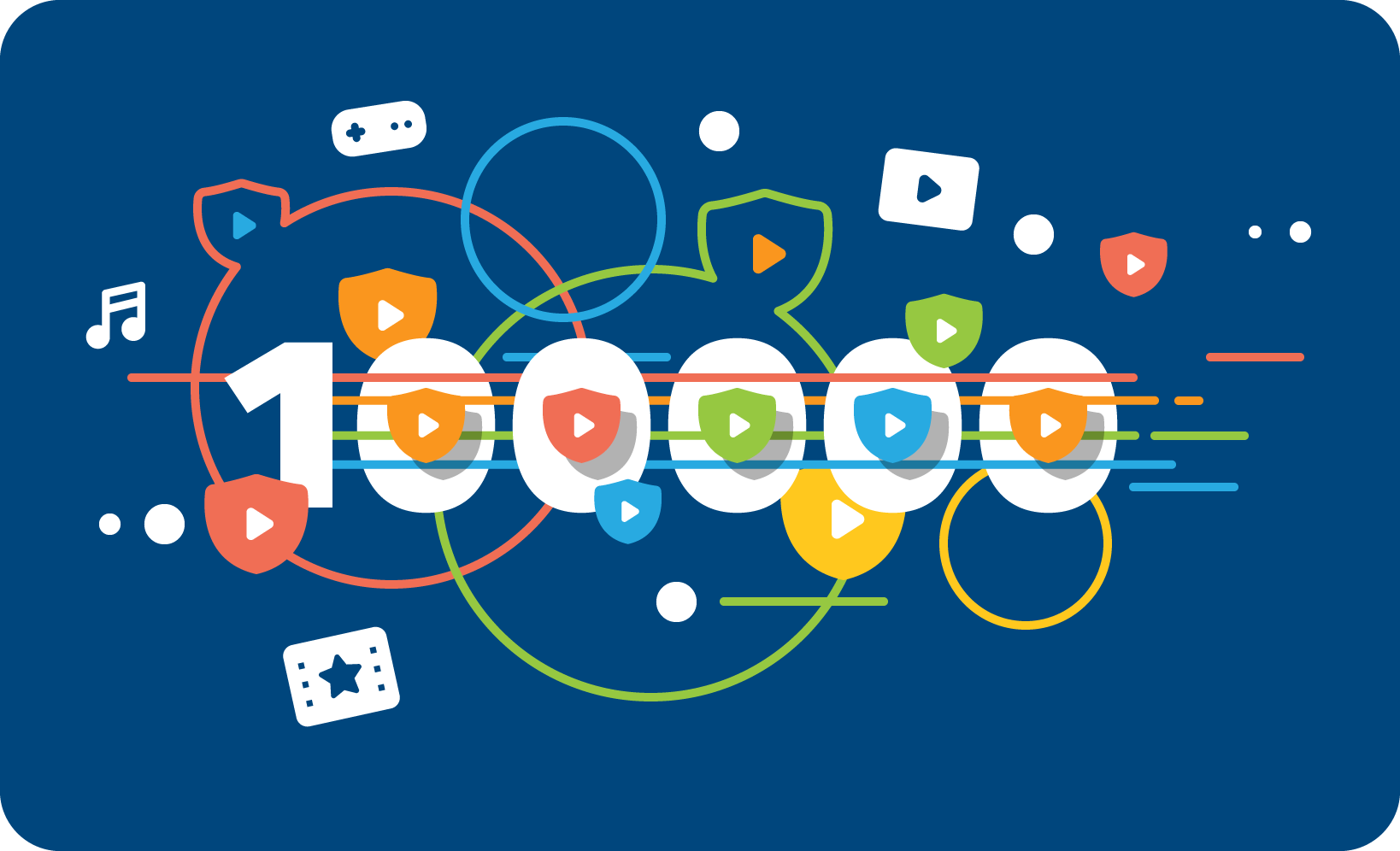 Online streaming services are ramping up their infrastructure to meet the increasing demands in the last couple of years. As more and more audiences cut the cord and move to online platforms, the need for these services and the load they experience is growing exponentially. Hence, providers face two critical challenges - scaling their services while maintaining the QoS levels and protecting the content from piracy.

Live and sporting events have always been the industry tests, taking the digital infrastructure capacity to its peak limits. There have been multiple incidents in the past where providers had to face the wrath of the viewers for failed streams in such high traffic events. Most of these issues arise due to scaling failure, be it the physical servers, the CDN, or the DRM. The latter being a necessary evil needed by the industry to safeguard its revenues and the livelihoods of involved stakeholders. Just last year, Parks Associates estimated the cost of video piracy at $9.1 billion, and they stipulate it to rise to a whopping $66 billion by 2022.

“During high demand events there is an unprecedented spike in traffic that causes the whole infrastructure to fail.”

Usually, platforms experience consistent or uniform traffic that varies within the planned limits, and the servers can autoscale as expected. But every once a while, especially during high demand events like sports, popular TV or movie show releases, or breaking news, there is an unprecedented spike in traffic that causes the whole infrastructure to fail. In such situations, most of the viewers can’t view the stream. Such cases mostly happen when many new subscribers sign up for some big event or higher than usual subscribers try to access the same stream at the same time.

The culprit, usually is the failed autoscaling, either due to the lack of physical servers or the lead time needed to fire up new servers. Hence, proving that the media infrastructure is as scalable as its least scalable component.

So what Exactly Happens when There is a Spike in Demand?

Consider a standard DRM licensing server that can process 100 license requests per second (rps), and in the usual conditions, this number is more than sufficient. But under high traffic conditions when there are 1,000 license rps, the system queues all the other requests and the queue keeps growing. The waiting viewers either face a large delay or a failed stream due to time-out.

How does the Response Time Vary?

As you can see, the delay in serving DRM licenses exceeds the QoS limits with mere seconds when the load increases to 200 rps and almost immediately when it becomes 500 rps or more. In the real-world, such delay translates to a high bounce rate, failed streams, or even worse - viewer outrage.

How does Axinom Serve 100000 Licenses per Second?

Axinom DRM is a sophisticated multi-DRM solution designed to meet high volume traffic needs and scales up and down without any considerable costs. We follow a multi-faceted approach to solve the scalability problem.

Most failures in scaling occur when providers rely heavily on the scaling capability without conducting any testing to benchmark the capacity. Axinom multi-DRM solution has gone through rigorous performance testing to meet the required autoscaling as well as QoS needs. We have tested it in the tune of serving 100000 DRM licenses per second to achieve the highest of the demands, and remove any bottlenecks that were found to meet the goal.

For the sessions, Axinom utilizes a unique solution involving load balancing with a session service, for frontends, that scales horizontally without requiring any additional components or APIs. The service manages the session information in a centralized database that can be distributed automatically or be accessed by any physical server as needed. Whereas for logging, instead of using the valuable server resources, the service logs are maintained locally and synced only when the resources become available to do so.

Once our customers intimate us of any expected rise in demand, we ramp up our servers upfront to safeguard against any lead time that might happen due to on-the-go scaling, hence, assuring the highest QoS.

Unlike many other multi-DRM solutions that provide server instances, Axinom DRM, besides its support for most DRM technologies like Widevine, FairPlay, and PlayReady, guarantees the agreed-upon capacity. Our domain expertise and unique architecture allow us to meet and exceed the guaranteed capacity. When you exceed your opted capacity, our autoscaling still keeps up with the requested demand on the best effort, so that your customers don’t experience a failed stream.