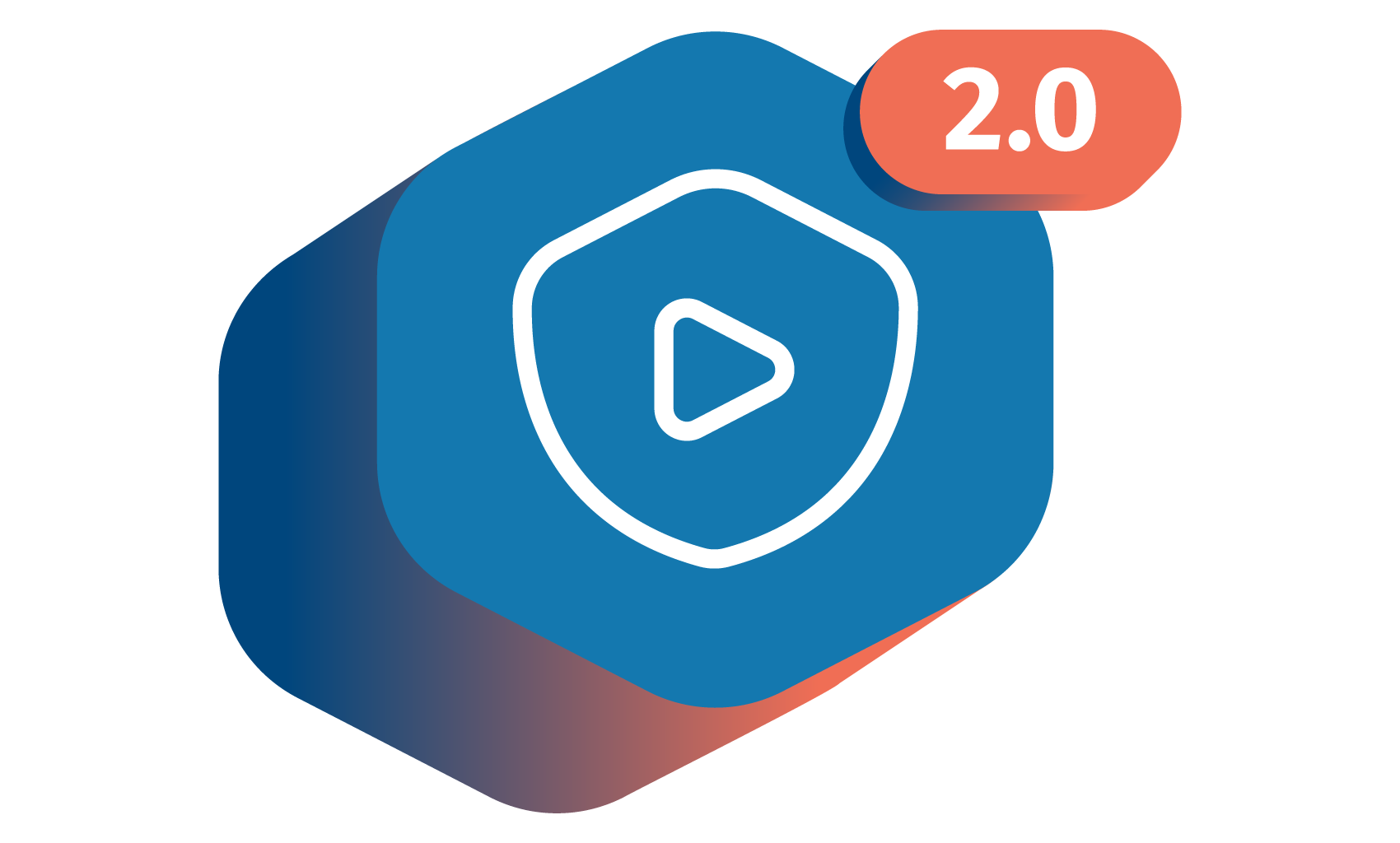 Amazon Web Services (AWS) developed the SPEKE API in 2018 as an open API specification to democratize the way Digital Rights Management (DRM) systems integrate with encryptors, including encoders, transcoders, and origin servers. SPEKE allows content owners and distributors to use any SPEKE-enabled key server with any SPEKE-enabled encryptor in cloud-based, on-premises, or hybrid infrastructure by standardizing the method of key exchange between the key server and encryptor.

Axinom DRM is a robust and highly scalable multi-DRM service residing in-cloud or on-premises. The service takes the complexity out of content protection by providing a single easy-to-use unified API for all DRM needs, regardless of DRM technology, platform, or video player used. Axinom DRM has been supporting SPEKE 1.0 for a long time and is now fully integrated with the new version, SPEKE 2.0. With a long history as a proponent of the CPIX standard, Axinom maintains and publishes an open-source implementation of the CPIX document format since version 1.0 was published.

“We are happy to see the evolution of SPEKE to SPEKE 2.0. Axinom wanted to be an early adopter to pass on the benefits to the industry. Hence, we are offering it from day one.,” said Johannes Jauch, CTO at Axinom. He added, “The evolution enables essential content protection features that will help our customers meet even the most stringent content protection requirements mandated by content owners.”

Content owners and distributors can use Axinom DRM with AWS Elemental MediaPackage to reliably prepare and protect live video for delivery over the Internet.

Read more about SPEKE version 2.0 on the AWS Media Blog.